Dying Vet Wants One Day of Honesty from VA - VetsForJustice

Dying Vet Wants One Day of Honesty from VA

AFTER FIFTY (50) YEARS OF NON-STOP LIES, CRIMES, AND TORTURE, DYING VETERAN WANTS JUST ONE DAY OF HONESTY FROM THE VA!
We, as a People, Need to Decide if America's Disabled Veterans are Human, Deserving of being Treated Like Humans, with Rights, and Honesty, and If So, We Need to Demand that Our Government STOPS Murdering Our Veterans, and STARTS Treating America's Veterans Like Human Beings! 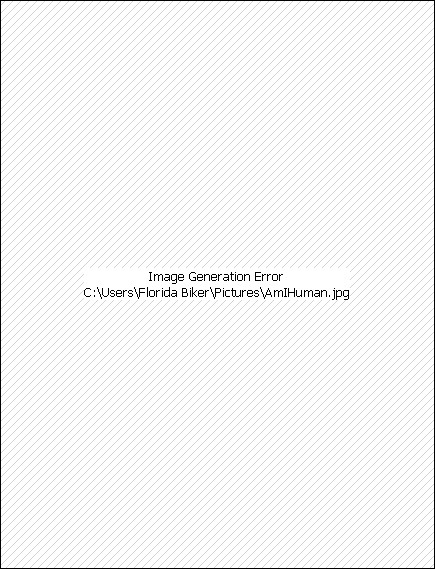 This Website's Founder, Billy Kidwell, is dying from Heart Failure intentionally inflicted on him by the government.

Often when he tries to sit up he passes out because his heart is barely pumping blood, and is often unable to pump blood to his brain, causing Kidwell to pass out.

While Billy Kidwell has been disabled since returning from Vietnam, his Heart Attacks, and the severe damage to his heart that Kidwell is now dying from, were intentionally inflicted on Kidwell in a scheme by the VA to cause his death.

Since his Army Discharge in 1970, and Kidwell's discovery of how corrupt the Veterans Administration, and other Government Agencies are,  he has been actively fighting for Veterans Rights, as much as his health allows.

In 1970, the same day he was discharged from the Army, Billy Kidwell filed his Origional VA Service-Connected Disability Claim, and in 1972 Kidwell made his first Formal Request for a complete copy of his VA Records pursuant to the Freedom of Information Act.

Recently the VA accidently released "Key VA Records" of Disabled Vietnam Veteran, Billy Kidwell, the VA has been illegally hiding for fifty (50) years, prove the VA, and other Government Officials, have intentionally caused the death of at least 457,000 Disabled Veterans.

This website exposes those crimes, and the many horrific schemes the government uses to steal VA Benefits, including the "tactic" of causing the death of Elderly, Disabled, Vietnam Veterans, in a scheme to reduce the cost of the Vietnam War.

Many Veterans reading this will realize that the VA has used, or is presently using, the same exact dishonest, illegal Tactics against them to steal their Disability Benefits.


For fifty (50) years America's Politicans, and Established Veterans Groups, like the VFW, American Legion, DAV, and so on, have failed to clean up the widespread culture of corruption that exists in the VA, now Department of Veterans Affairs.

One third of all Vietnam Veterans has already been wipped out by the United States Government, either by being driven to suicide, or with Illegal Medical Waiting Lists, or other schemes by the government to murder them.

It is estimated that twenty (20) Disabled Veterans commit suicide each day.

This website is going to name the Government Officials committing the crimes, Expose the Crimes, and explain how we can, at last, end the Never-Ending Culture of Corruption in the Department of Veterans Affairs.

Home Page | Veterans Memorial Page | It All Starts with the Military! | The VA's Many Schemes to Defraud Vietnam Veterans | The No Ethics, No Morals, VA Office of General Counsel | "Dirty Cops" The US Department of Justice | Disabled Veterans Have No ADA Rights in Florida | How Our Government Got So Corrupt | Dying Vet Wants One Day of Honesty from VA | Female Veterans Discriminated Against by DVA | Low-Lifes Trump Put in Charge of the VA | President Trump Abolishes Veterans Rights | President Trump Uses the VA for Political Pay-Offs | Court Says Disabled Veterans Have NO Rights! | Veterans Rights Heroes | Links to Friends | Something to Say ? Post your Comment below! | What YOU Can Do to Fight All this Corruption! | Tort Claim Filed | About Us | Contact | General Site Map
Back to content | Back to main menu