The Miracle of P.T.S.D. Service Dogs ! 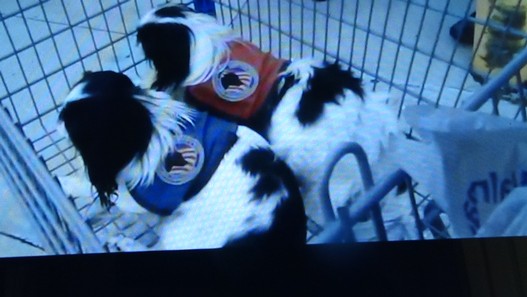 WHY P.T.S.D. SERVICE DOGS ARE SO IMPORTANT

Billy Kidwell returned from Vietnam in 1970 with severe Post-Traumatic Stress Disorder that causes a number of Assorted Emotional Problems, such as Explosive Behavior, Depression, an Inability to Stand the Stress of Crowds, and Being in Public, Surviver Guilt, and Suicide Thoughts.

Today's doctors go overboard, and tell everyone that they have P.T.S.D. for everything, but REAL P.T.S.D. is caused by excessive combat, and/or, lifethreatening, or extremely trumatic, horrific, experiences in combat.

And P.T.S,D, is extremely hard to treat. [Click here to see a National Geographic Video on How Rescue Dogs are Helping Veterans.] 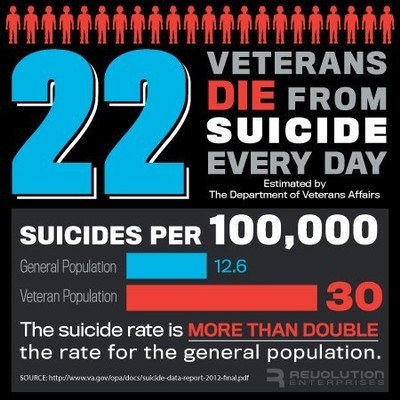 The P.T.S.D. severely hindered Billy Kidwell in being able to shop, because of all the people, and stress, or to enjoy even the most simple things like a park, or the beach.

Then, about ten (10) years ago, Billy Kidwell met some Iraq Veterans with Service Dogs who told him how much differance a Service Dog made with their Combat Stress Disability, so Kidwell discussed it with his VA Doctors, and decided to try a Service Dog, since years of medications, and counseling, had not helped.

[Click here to see a video where an Iraq Veteran Tells How a Service Dog Saved Her Life.]

Billy Kidwell started researching on the internet and found on Wikipedia that Small Japanese Chins make the best Service Dogs for the type of problems Kidwell suffered from with his P.T.S.D..

According to Wikipedia "Japanese Chins are loyal to their owners, and are typically a friendly breed. While Japanese Chin prefer familiar surroundings, they also do well in new situations. This, alongside their friendly demeanor, makes them good therapy dogs."

Kidwell found that Japanese Chins are small, and because of a shyness, work best as a pair in treating, and assisting, Disabled Veterans with Post Traumatic Stress.

It is safer to use two (2) Small, Always Calm, Japanese Chins, as a Service Dog, then to use just one (1) of the large, Very Intiminating, Service Dogs, especally in a crowded store, and public places around kids.


WHY KIDWELL'S SERVICE DOGS NEED TO BE IN A SHOPPING CART

Billy Kidwell was injuried by a Rocket, or Mortar, that blew him backwards, causing him to land on strings of M-79 Rounds, when he was jumping off a duce and a half, durring an attack.

The M-79 rounds snapped Kidwell's back causing him to suffer an ADA-Qualified Walking Disability, where Kidwell needs a VA Walker, the VA issued to him to walk, or needs to lean on a shopping cart, using it as a walker, to shop.

It is impossible to control his P.T.S.D. Service Dogs on the floor, and shop with his VA Walker, as is explained, and demostrated in this video.


P.T.S.D. SERVICE DOGS ARE A MIRACLE FOR DISABLED VETERANS !

He was amazed to find that after Forty (40) Years of Medications, and VA Doctors trying everything, that at last Kidwell started being able to go out in public without as many stress, and depression issues.

"Veterans with Service Dogs are Not Allowed to Shop in Florida".