Daniel Somers, like many Veterans, was forced to do things that conflicted with his sense of right, and wrong,

durring war causing him to suffer what we now call Post-Traumatic Stress Disorder.


"Where are the huge Policy Initiatives?" "Why isn't the President standing with those families at the State of the Union?"

In his final act Daniel Somers, a REAL Hero, provided us with the truth, and imposed on each of us a DUTY to unite against our Politicians, and the "Establishment", demanding better for those who have provided us with so much. 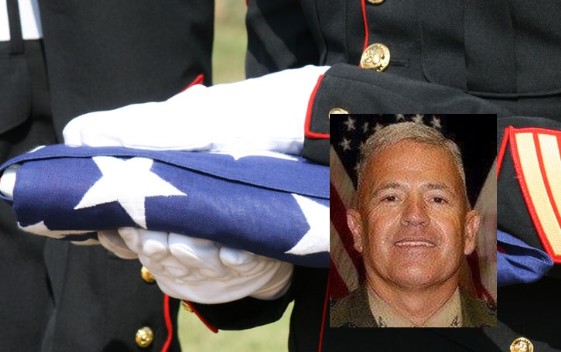 For the past Forty-Nine (49) Years the VA has been torturing, Billy Kidwell, the founder of VetsForJustice.com, knowing that he is Medically Unable to Stand Stress, trying to cause his death to get out of paying him the VA Benefits he EARNED.

And when Billy Kidwell won on his Appeal to the VA Board of Appeals the VA his the Judgment Order, and has refused to comply with the Order for over Twenty-Five (25) Years.

The VA got by with this by non-stop lies, more crimes against Kidwell, and because in the past Forty-Nine (49) Years the VA his hired nothing but Politicans "Friends" who get paid Millions, and Millions of Dollars in Bonsuses to commit crimes against Disabled Veterans to STEAL the Benefits they Earned.

Meanwhile, these corrupt VA Officials, appointed by the Politicans in Washington, have acted like kids let loose in a Candy Store, stealing hundreds of Millions of Dollars with all kinds of schemes, from kickbacks for giving out crazy, outragious Contracts, such as where the VA paid over $800,000 to rent Hospital Beds the VA could buy for $12,000.

I can assure you some VA Official got a very big kickback for that!

So far, the VA has driven over One Hundred Thousand (100,000) Disabled Vietnam Veterans to suicide.

over a hundred thousand Disabled Veterans have been driven to suicide by the VA, and a very substantial number have left Suicide Notes blaming the VA.

Just WHERE are all those Suicide Notes, and WHY is the VA concealing them?